Helping practices to be their best.

Measles is extremely rare in Australia due to the measles vaccine, which has protected Australian children against this viral illness for decades. However, internationally, measles is the fifth leading cause of death in children. Highly contagious, measles presents as a fever and rash over skin. If left untreated, it can cause other major medical issues such as pneumonia or brain inflammation (encephalitis).

The National Immunisation Program has served to limit the number of measles cases in Australia, making it an uncommon and highly treatable illness.

How do you get measles?

Bodily fluids cause the spread of measles. Inhaling the air containing moisture from a cough or sneeze of an infected person most commonly causes the transmission and infection with the measles virus. However, it can also be spread through these moisture particles contaminating objects and surfaces. A measles infected person can transmit the illness to up to 90% of the people they contact whilst contagious.
These moisture particles can stay alive when outside the body for several hours, making it a highly contagious illness.

What are the symptoms of measles?

Those infected with measles usually experience consistent symptoms from person to person which arise around 10 to 12 days after the initial infection. Whilst measles is uncommon, it can still spread through Australia communities and requires treatment as soon as possible to stop the spread.

The common symptoms of measles include:

What happens when you contract measles?

If you are experiencing a combination of the symptoms above it is recommended to call your local BetterMedical clinic as soon as possible to receive a diagnosis and treatment, and limit your chances of developing complication. If you become infected with measles, there are various complications the illness can cause.

How is measles diagnosed?

Once you have contacted your local BetterMedical clinic, you and your trusted GP can begin diagnosing the illness causing these symptoms. These are various tests and investigations required to be conducted to come to the diagnosis of measles.

How long do you experience the measles for?

Most often, people who have contracted the measles will experience symptoms for around two weeks. Following the treatment plan provided by your GP can support your recovery. If you experience any complications as a result of measles, the period of illness may vary and will most likely, be extended.

What is the treatment for measles?

As measles is a viral infection, antibiotics will not work so it's important to support the body in fighting the virus itself. This includes bed rest and plenty of fluids to avoid dehydration. Painkillers can be used to help the body relax and suppress temperature to help you rest. In cases where conditions worsen, hospitalisation may be necessary.

To stop the spread of this very contagious virus, it is important the infected person self-isolates.

What is the measles immunisation?

The measles immunisation is the MMR vaccine, which treats measles, mumps and rubella, and has been successful in almost eradicating measles in Australia. It is usually first received at 12 months and again at 28 months. Children who have received both have a 99 per cent immunity against measles making it the most important way to prevent contracting the virus.

Who can receive the measles vaccine?

Most of the population is eligible for the measles vaccine. It is free to receive up to the age of 20 and is most commonly administered to babies and children. It is recommended to be received by women who are planning to become pregnant and who have recently had a child.

However, some people are not eligible, including those with an impaired immune system or those pregnant. It is therefore very important that those who are eligible to receive the vaccine, do so. This helps protect your community's most vulnerable who cannot be immunised and rely upon the people around them to limit the spread.

Measles Treatment Near Me

Contact your local BetterMedical clinic to inquire about the measles vaccine or to make an appointment if you are concerned about symptoms. 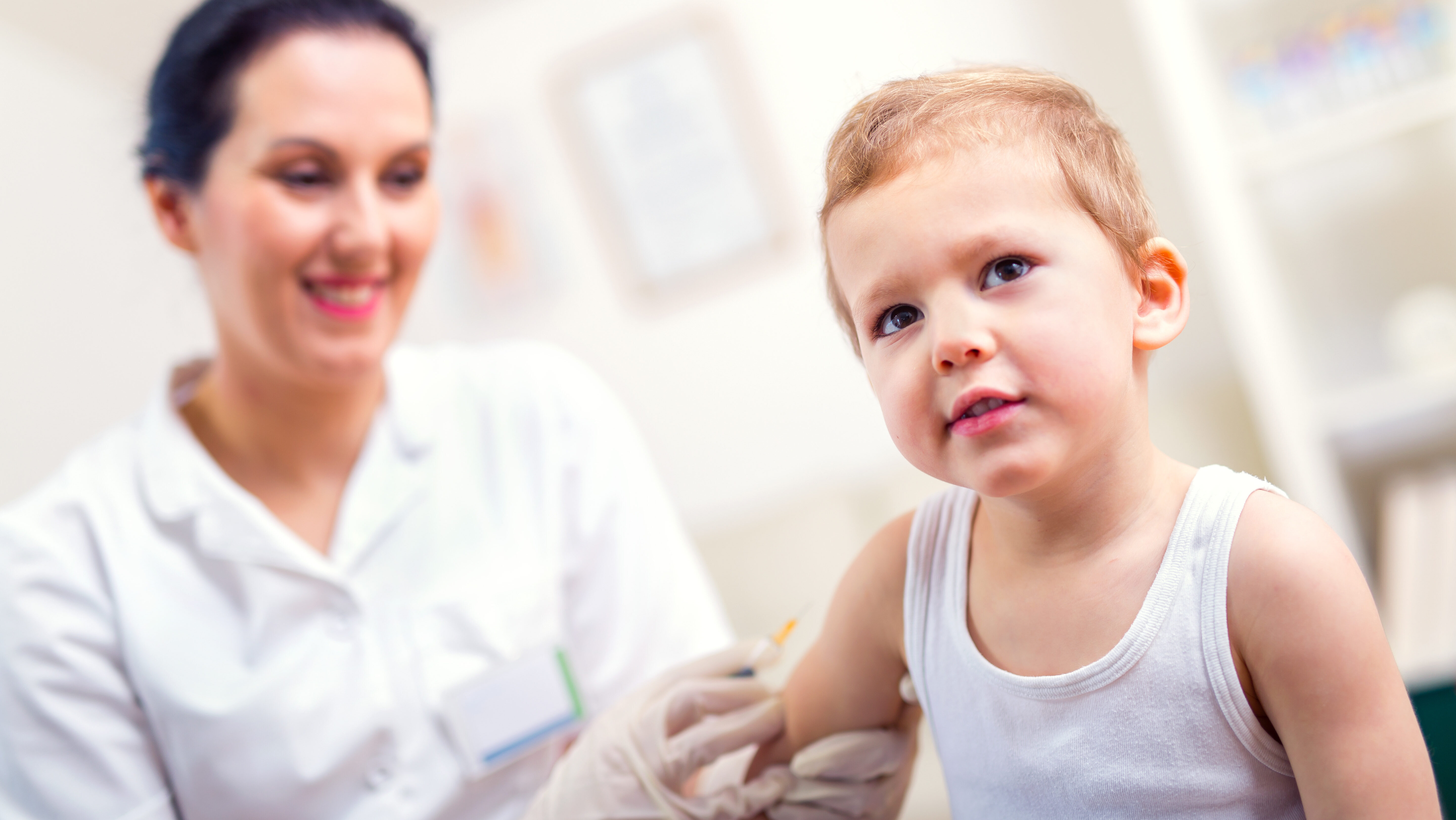